Our conventional housing systems consist of large sheds with fully or partially slatted floors, which allow for efficient effluent removal.  Some sheds are naturally ventilated and others are environmentally controlled.

One of our original farms at Gingin is a conventional breeder unit that supplies the environmentally controlled grower farm at Mindarra.  Mindarra also has two breeder units which supply the Mindarra grow-out farm.

Serpentine is a conventional breeder unit that supplies contract growers Lange's and Martin's.

In 2016/17 Westpork significantly expanded the size of the Martup and Serpentine operations and incorporated a range of new technologies around housing, feeding and effluent management.

Moora is a greenfield site acquired in late 2016.  It will house three state-of-the-art farrow-to-finish units.

Pinjarra and Kojonup are Westpork's most recent acquisitions.  Pinjarra is a conventional breeder unit which supplies progeny for the Kojonup grow-out site. 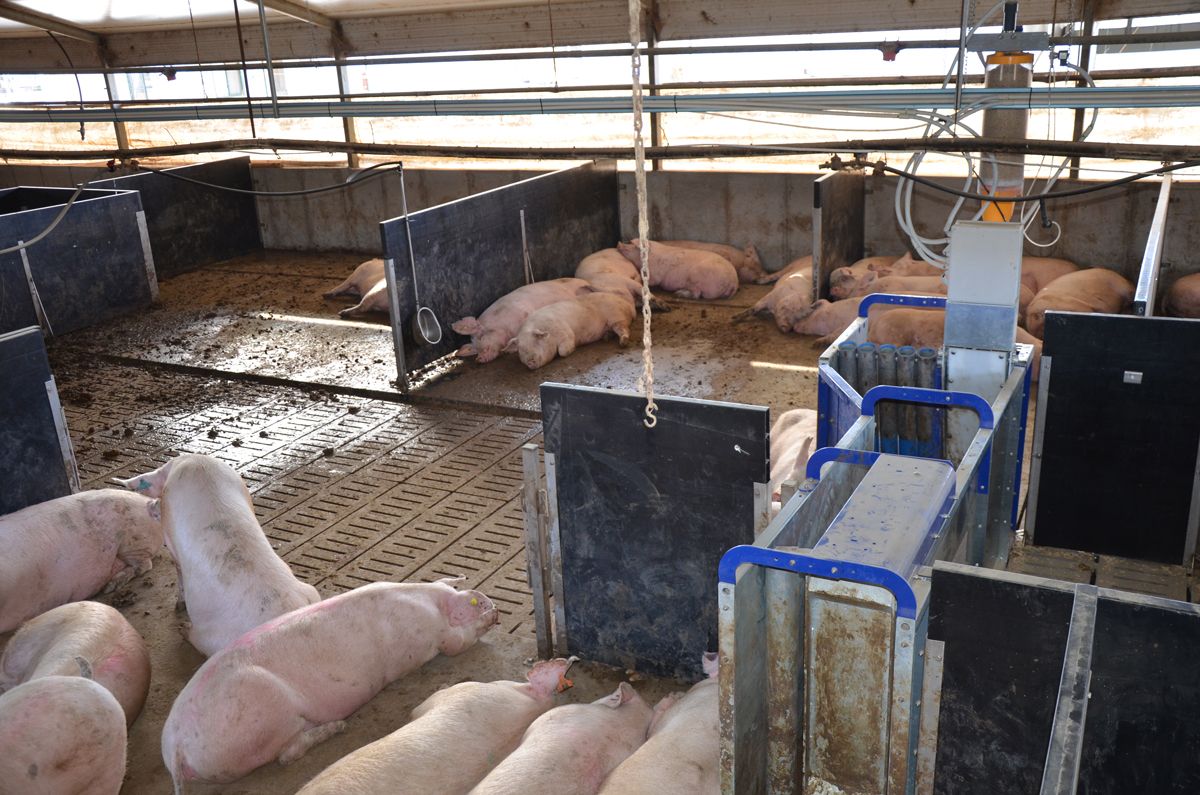 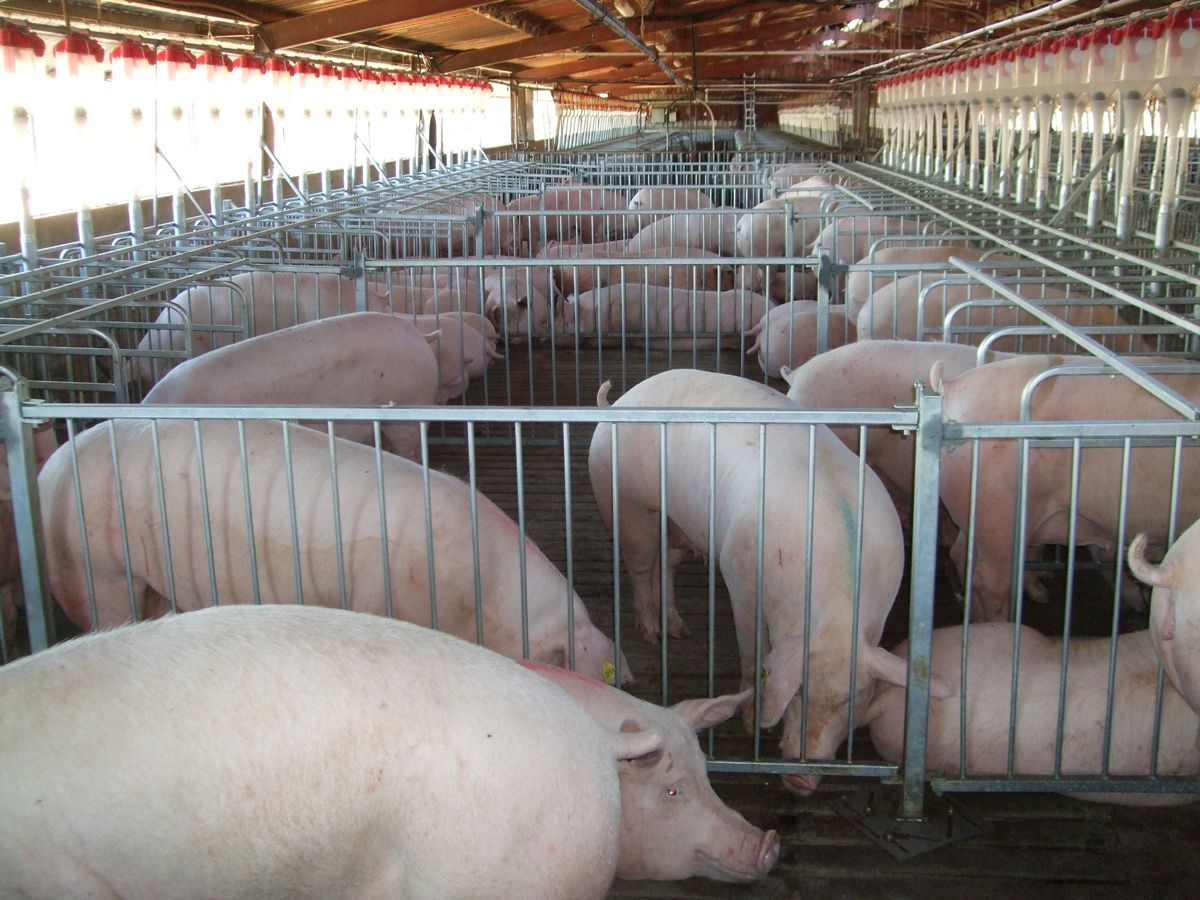